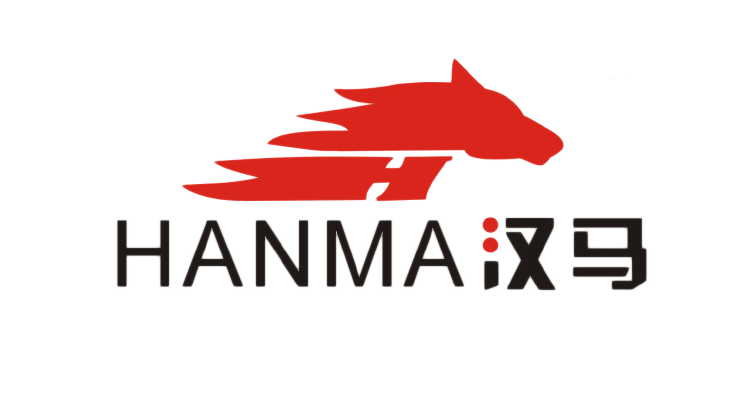 Tissue World, organized by UBM, is a brand exhibition of the toilet paper industry, held every two years, one year in Nice, France, two years in the first half of the year and the second half of the year respectively In the United States, Miami and Shanghai, China.

A total of 56 overseas companies (including agency companies) and 56 domestic companies from 20 countries and regions participated in the exhibition. The exhibition area is 6,000 meters. Due to its professionalism and international strength, it will attract thousands of professional visitors from all over the world. Exhibitors and spectators include toilet paper manufacturers / processors, machinery and equipment, chemicals suppliers, traders, distributors, buyers, managers, industry analysts and so on. The exhibition will provide the best platform for Chinese sanitary paper and related enterprises to fully grasp and understand the development trend and trend of the toilet paper industry, the world's leading technical equipment / new products in the field of toilet paper, and also come for Chinese toilet paper and related enterprises. Create opportunities for economic and trade cooperation.

The same period, November 18-19, 2010 will be held in the Shanghai International Exhibition Center on the second floor of the 2000 conference room for 1 and a half days of high-level technical seminars, from Rui Si consulting firm, Tesco company, Voith paper, PIP Group, BTG Company, Nalco Company, Andritz Company, Ashley, Ashland Hercules Water Technology and other companies in the 13 papers presented at the seminar, covering the toilet paper market and prospects, advanced toilet paper Production and processing technology and other aspects, for the bilingual English. On the morning of November 18, the Secretary-General of Jiang Muxia, secretary of the China Paper Association, will make a report on the "Trends and Prospects of China's Tissue Market".